Home » 25.02.22 Declaration of protest regarding Ukraine

Unfortunately, a few hours ago the world witnessed the unprecedented violation of Ukraine’s territorial integrity and its right to self-determination. The war that the Russian Government has launched against Ukraine is contrary to all the fundamental values of the civilised world – respect for international law, freedom and non-violence to achieve political and economic goals.

As an organization that supports the preservation of the culture, progress and stability of European civilization, we and all our supporters strongly protest this invasion and state the following:

• We express our full solidarity with the suffering Ukrainian people and support their right to self-determination, freedom 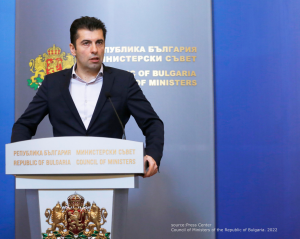 • We fully support the statements of EU Member states (including the declarations of Mr. Kiril Petkov, the Prime Minister of Bulgaria and the President of Bulgaria, Mr. Rumen Radev, from 24.02.2022) condemning the Russian attack on independent Ukraine,

• We welcome the statement by Members of the British Parliament to protect and support the 300,000- people of Bulgarian minority in Ukraine who are also currently sharing the brunt of this attack

• We call on all Bulgarian NGOs abroad, to support the demand for an end to the aggression against Ukraine and the restoration of its independence and integrity.

• We consider completely unacceptable any “strategic” or “global” goals and interests that justify violence and the taking of thousands of lives!

Today Europe is a unique combination of different values and cultures, an open society that is an example of tolerance and freedom. Let us also remember that the foundation of our civilisation is Christianity, a philosophy based on Peace, Truth, Freedom and Humanity. Let us prove it in action.

FREEDOM AND PEACE FOR UKRAINE!

SAY “NO” TO WAR!
SAY “NO” TO THE DESTABILIZING OF EUROPE AND THE REST OF FREE WOLRD! 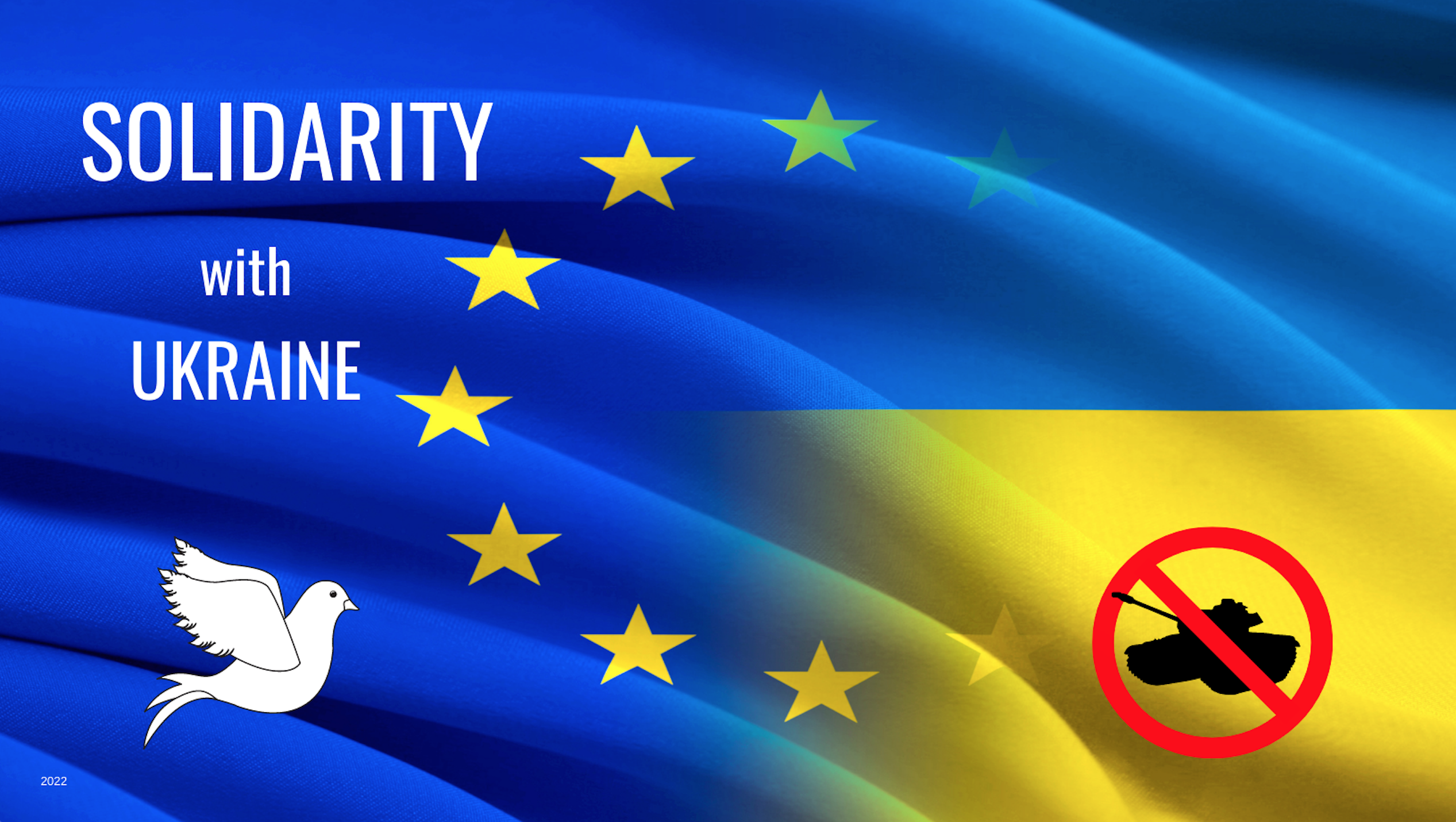